The global geothermal power market is mainly driven by rapid urbanization, industrialization, and growing manufacturing sectors in emerging economies. Also, growing importance for renewable electricity generation fuels the market growth. However, potential emissions, and surface instability are the factors of geothermal power that may decline the growth of the market. Moreover, government undertaken initiatives such as financial benefits and tax rebates to promote sustainable energy production are expected to generate numerous growth opportunities for the market in the upcoming years. 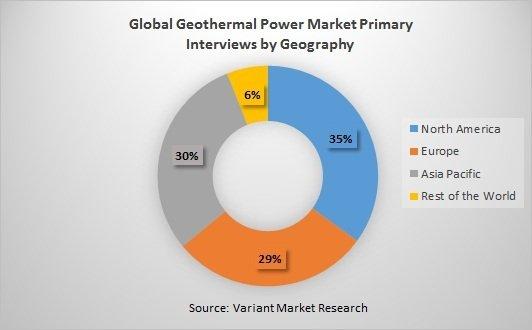